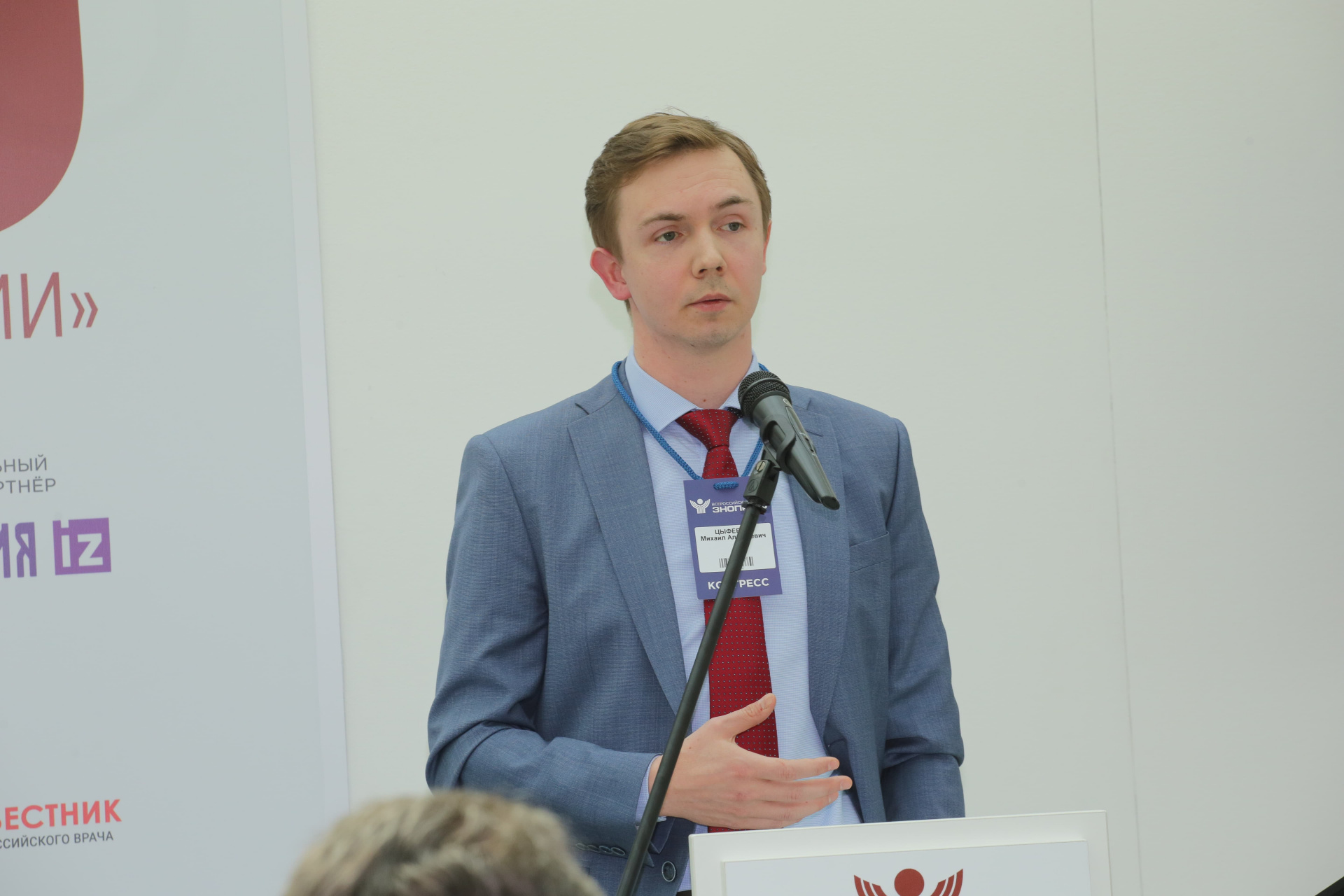 Biosimilars can become a growth driver for the Russian pharmaceutical market. More and more pharmaceutical companies are considering this segment as a promising development area in the context of import substitution.

Mikhail Tsyferov, President of Petrovax Pharm, spoke on this topic at the conference “Opportunities for Import Substitution to Maintain Public Health under Sanctions”, which was held on May 11 as part of the All-Russian Forum “Health of the Nation – Basis for Russia's Prosperity”.Mikhail Tsyferov presented an investment project for Agalsidase beta biosimilar localization in Russia for Fabry disease treatment, an orphan disease that leads to disability and death of patients.

The project in partnership with ISU Abxis, a South Korean company, will make it possible to fully cover the demand for this vital medicine in Russia. For a full-cycle biosimilar manufacturing, including substance, it is planned to construct a biotech experimental-industrial enterprise. Total investments in the project will amount to 2 billion rubles.

“The full-cycle domestic orphan medicine manufacturing will soon appear in Russia, and Petrovax will gain competencies and new biotech capacities. It will take us about 2.5 years to implement the project. At the beginning of 2025, we expect to have the medicinal product made of our own substance in the market",
– Mikhail Tsyferov said.

As of 2019, 200 patients were included in the Federal Register of Life-Threatening and Chronic Progressive Rare Diseases (with Fabry disease), but only about 100 patients receive therapy. According to available literature sources, the real number of patients with this disease in Russia estimates in the range from 1500 to 5000.

“Import substitution is a good thing, but one should not expect miracles instantly, there is no such simple recipe to solve all problems with local manufacturing immediately. A journey of thousand miles begins with a single step. We are on our way and I hope to announce new projects in this direction soon”,
– summed up Mikhail Tsyferov.

It should be noted that this Russian manufacturer has serious experience in localization of foreign drug manufacturing in Russia. In particular, in 2014, Petrovax implemented the country's first import substitution project for the high-tech pneumococcal vaccine Prevenar® 13 in cooperation with Pfizer, setting up the full-cycle finished dosage form manufacturing. Thanks to the project, more than 35 million vaccine doses have been released in the Russian market over the years, including for the Russian National Vaccination Schedule (NVS), which has reduced infant mortality from pneumonia in Russia by 56% [1] compared to the period before vaccination began.

“This is a project we are proud of. The best way to stay healthy is to prevent diseases, for it is much easier to vaccinate a hundred or a thousand people than to cure one patient. It is economically beneficial and ethically correct. The project presented us an invaluable experience - ability to work with a complex drug as per the highest standards of the global pharmaceutical industry,”
– Mikhail Tsyferov emphasized

Fabagal (Agalsidase beta) is a biosimilar of a French drug that was approved and used in Korea since 2014.

Fabry disease is manifested by various clinical symptoms: 82% of patients suffer from kidney damage requiring hemodialysis and transplantation; it is the main cause of disability and death in patients with this diagnosis. In 80% of patients, neuropathic ostealgia, which is not relieved by analgesics, is also observed. Heart failure, cardiac conduction disorder, angina, heart attacks and strokes were diagnosed in about half of the patients.

The most affordable treatment for such patients is enzyme replacement therapy helping to restore mutated protein functions. Treatment of patients with Fabry disease is expensive; the annual therapy cost can range from 11.8 to 13.7 million rubles, depending on the drug used.