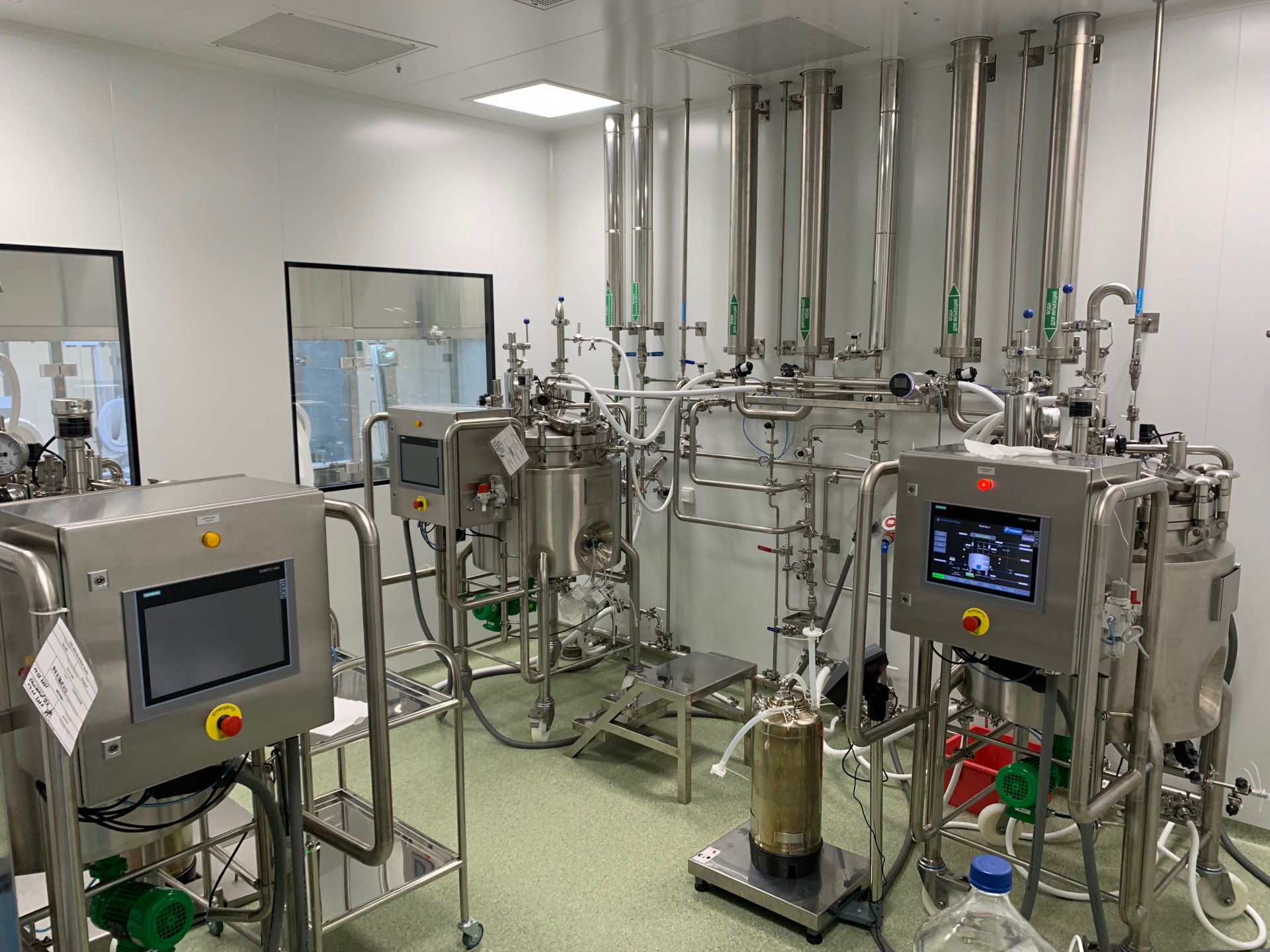 Petrovax, a Russian pharmaceutical company, has launched in June the 4th manufacturing line for injectable medicinal products in Moscow region. It is one of the stages of the global investment project to expand manufacturing capacities aimed at increasing the manufacturing of the socially significant medicines and vaccines. Total investments in the 4th line construction amounted to 1.6 billion rubles.

Manufacturing capacities raise is one of the company’s top-priority goals. Within the investment strategy framework, Petrovax plans to implement a series of the large-scale projects to expand drug manufacturing in the next five years, including medicines for the treatment of cancer, orphan and autoimmune diseases.

The first stage includes serial manufacture launch on the 4th manufacturing line allowing to produce injectables with total amount of 50 million doses per year. This year, 35 new workplaces were established thanks to the project, and it is planned to double them up to 70 employees.

The new Grippol® Plus influenza vaccine is being manufactured today on the new line; the company sells this vaccine in the Russian and foreign markets. Pertovax holds first place among the influenza vaccine suppliers; more than 8.6 million doses were supplied abroad last year. This year, the company plans to raise the shipment volume by more than 10%.

Sergey Kerentsev, Director of the Petrovax Pharmaceutical Production, points out that despite serious sanctional challenges, the company continues to operate and implements all the scheduled projects, as well as plans new long-term activities.

“We managed to construct the 4th line in a year, a record-short time for any enterprise. At the beginning of 2022, the company received the EAEU GMP certificate for the manufacturing site, including a new line,”
- Sergey Kerentsev comments.

A manufacture expansion project also assumes construction of the new biotech experimental-industrial enterprise as well as the biotech complex for full-cycle drug manufacture. Petrovax announced earlier its plans to localize Agalsidase beta for the treatment of orphan Fabry disease in cooperation with the South Korean company ISU Abxis. Besides, the company focuses on the project for manufacturing of “me-toо” cancer medicines (similar to original in clinical properties) in cooperation with Chinese partners.

It should be noted that the new manufacture capacities introduction is strategically significant for pharmaceutical industry with regard to the country’s import independence and drug supply security.