Import substitution, manufacturing of me-too medicines and investments in Science. Discussed on SPIEF: how Russia can ensure medicine independence 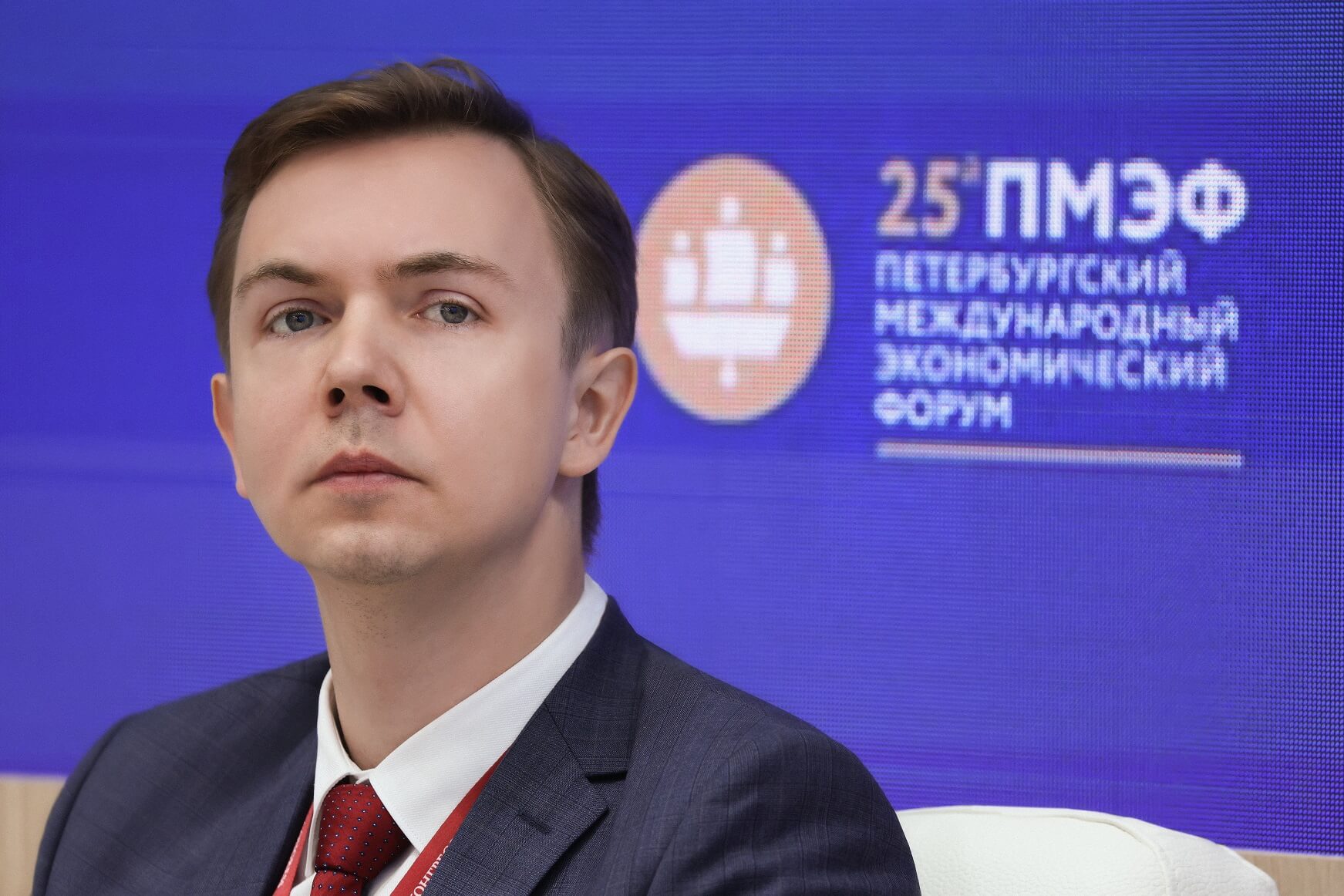 Independence from the global markets has become the main topic for the domestic pharmaceutical industry at the SPIEF discussion panels. The main tasks that Russian pharmaceutical companies face today are the focus on high domestic demand and active use of the EAEU, Latin America, Southeast Asia and Middle East countries potential to substitute technologies and equipment supplies.

The sanctions imposed against Russia turned into a serious risk for the domestic pharmaceutical industry, but at the same time created growth points for the development in new directions. According to Mikhail Tsyferov, Petrovax President, today Russia has a great potential to increase manufacturing rates, as the Russian pharmaceutical market has been growing at a very fast pace over the past 20 years. During this time, domestic and foreign companies created a medicine supply infrastructure in the country. Russian enterprises have strengthened their competencies, technologies and experience, specifically through the localization of foreign medicines.

"Today, the issue of physical availability of medicines and import substitution is a top priority. As a manufacturer, we are feeling the craving for import substitution for a long time,” Mikhail Tsyferov noted during his speech at SPIEF. “Now this issue is more acute, but the vector is clear, and we just need to press the gas harder.”

In addition to the importance of manufacturing and exporting our own original developments, Mikhail Tsyferov drew attention to the interest of pharmaceutical companies in me-too medicines (similar in clinical properties) which can already be localized in Russia today.

"At the moment, the market availability issue of original medicines protected by patents is acute. And these are often the most important and breakthrough medicines aimed at treatment of serious diseases. Probably, the temptation to reproduce them is high. But if we try it on ourselves at Petrovax, we remember that we also manufacture and export our own original medicines. And we want to develop this direction meaning that we must remain in the general context of compliance with intellectual property rights”,
— Mikhail Tsyferov emphasized.

According to the speaker, the me-too medicine manufacture can be a source of immediate solution, as these medicines are available, including full localization which will never happen with blockbusters (patent-protected medicines). Many countries are following this path, including China with its powerful pharmaceutical industry.

"We are currently discussing a project for the production of me-too oncology medicines with Chinese partners, which will be fully localized. No other localization is considered now,”
— shared the President of Petrovax Pharm in Russia.

Mikhail Grubman, Director of Sales of Biotechnological Products and Exports of Petrovax, also gave an example of China as a country that has fully concentrated on investments in science and startups in the field of biotechnology, during the discussion of "Pharmaceutical Industry in Russia – Reset 2030: Course for Independence".

"We are not the first to face such challenges, and there are rather successful examples of countries in the world that have solved such problems – China, India, Iran, South Korea. What needs to be done? The first and foremost task is to organize a large domestic demand, as China did. China became very active in financing science, startups in the field of biotechnology. This led to the rapid development and the emergence of demand for various local equipment. The instrument-making industry of the country has responded to this demand, and today we have quite the competitive Chinese manufacture and technology,”
— Mikhail Grubman said.

The speaker added that Russia has serious scientific potential. One of the main tasks to be solved is to close the gap between fundamental science, practical startups and manufacturers. According to Mikhail Grubman, the state can help synchronize the capabilities of scientific institutions and the needs of pharmaceutical manufacturers.

"For our part, we continue to increase manufacturing capacity, actively investing in the R&D direction. We develop new products in accordance with international requirements, as we are aimed at developing international cooperation. We rely on the success of Sputnik as a vaccine on a global scale. This has greatly changed the attitude of countries and companies toward Russian science and its potential. Therefore, many countries are much more willing to cooperate today rather than, for example, two years ago,”
— Mikhail Grubman concluded.

In 2022, Petrovax plans to begin construction of a full-cycle biotech manufacturing on the basis of an existing complex in the Moscow region. One of the first products released at the new enterprise will be Agalsidase beta for the treatment of rare Fabry disease. The project launch coincided with the 20th anniversary of exports, which the company is celebrating this year.