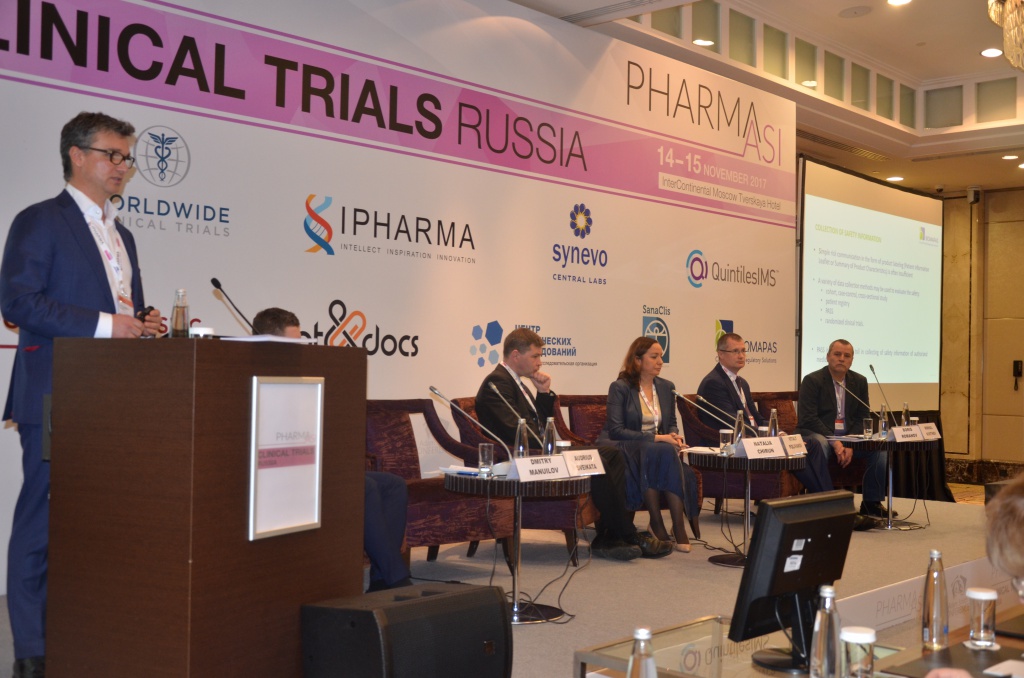 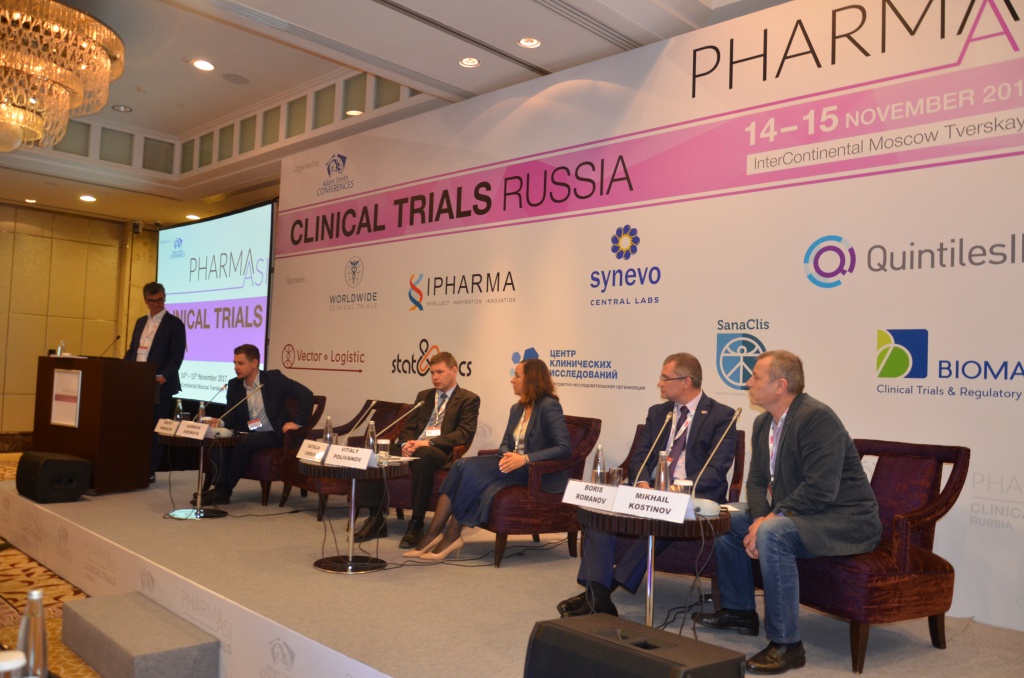 A unique for Russia project involving a multicenter, open-label post-authorization safety study (PASS) of Polyoxidonium® injection 6 mg in the EU (Slovakia) was presented on 15 November at the 6th Adam Smith Conference “Clinical Trials in Russia” in Moscow.

Russian pharma companies increasingly often focus on exports, therefore conducting post-authorization studies abroad emerges as one of the key tasks of geographical expansion. A special session of the above international conference explored the issue of PASS in the EU as well as the first PASS on Polyoxidonium® conducted in Europe.

The study was initiated by Petrovax Pharm in 2015 to additionally investigate the product’s safety profile in routine clinical practice. In 2017, the company received a positive study report that provided evidence of the product’s high safety profile and acceptable tolerability by patients.

“Polyoxidonium® is well-known in Russia, the CIS as well as Slovakia. For more than 20 years, the product has been successfully used by medical practitioners of 11 countries, and it is trusted both by physicians and patients. We have a many-year experience of clinical trials covering this product in Russia. Therefore, our move towards conducting a PASS on Polyoxidonium® in Europe is a logical next stage of our export strategy, in particular, associated with the product’s export potential development abroad. This is the first PASS experience with Russian pharmaceuticals in Europe overall, and the study confirmed a high safety profile of an originator drug developed by Russian researchers, noted Petrovax Pharm’s CMO Natalia Chirun. PASS’s are among the good practices encouraged by EU regulators, Natalia Chirun went on to say. To execute this project, we hired Biomapas, a CRO with an adequate expertise in conducting post-authorization studies in the EU.”

“When conducting Polyoxidonium® PASS, we proceeded from the updated ICH GVP Module VII (rev. 2) and ICH GCP guidelines, said Biomapas CEO Audrius Sveikata. This multicenter PASS enrolled 502 adult patients at 15 study sites all over Slovakia. The patients with acute and chronic recurrent infections of the viral and bacterial origin were monitored during the treatment course for 22 days, on average. At the end of the study, the overall tolerability of Polyoxidonium® was assessed both by the investigators and study subjects. The PASS findings demonstrate that Polyoxidonium® has a high safety profile, and is well tolerated by the study population, added the speaker. 75.3% of the study subjects and 79.7% of the investigators assessed tolerability as very good, while 21.1% of the study subjects and 19.3% of the investigators assessed it as good.”

Natalia Chirun pointed out that the PASS was conducted to the European standards1 and was approved by the regulatory authority of the Slovak Republic. The study was monitored within the Sponsor Oversight framework, with all procedures strictly regulated. Petrovax Pharm performed the project monitoring and auditing on a regular basis pursuant to the applicable SOPs. The study report will become part of the Drug Master File to be submitted to SUKL, the Slovak regulatory agency. The study was entered into the EU Post-Authorization Study Register, and was approved by the EU Ethics Committee. This experience pertaining to post-authorization studies is undoubtedly of interest for the Russian pharmaceutical industry,” concluded Natalia Chirun.

Dmitry Manuilov, Maxwell Biotech Group Project Director who moderated the session, raised the question of PASS specifics and advantages vs. randomized clinical trials. He also wanted to know when Russia would have the regulations in place that would specify and guide such studies.

“The major advantage of a PASS is that such study helps assess discovered, potential, or theoretical drug risks, and provides for reliable long-term safety and drug-drug interaction data as well assesses the benefit/risk ratio in clinical practice, noted Audrius Sveikata. The product information accumulated through standard pharmacovigilance procedures is incomplete with regards to potential adverse drug reactions. A PASS is special because it is conducted after a drug approval. The drug use data is accumulated from routine medical practice when physicians are not restricted, including restrictions imposed by stricter selection criteria typical for randomized clinical trials.”

Concerning the timeframe within which PASS studies will make their way to Russia, Vitaly Polivanov, Head of the Center for Monitoring of Drug Efficacy, Safety, and Rational Use of FSBI Information and Methodical Center for Human Medicinal Products Assessment, Accounting, and Analysis of Roszdravnadzor (Russian Federal Service for Surveillance in Healthcare and Social Development), said that the relevant work was underway. According to him, the regulations covering PASS procedures were expected to come into effect in Russia by 2020.

It was also pointed out that the drug safety monitoring system was being rapidly developed in Russia to international guidelines. The safety profile must be monitored throughout the product’s entire lifecycle, including the post-authorization period. Cumulative data must be aggregated in Product Safety Reports.

Mikhail Kostinov, Head of Immunization and Immunotherapy of Allergic Diseases Laboratory of I.I. Mechnikov Research Institute of Vaccines and Sera, spoke on the importance of such projects both for physicians and patients. He believes that one shall welcome the implementation of sound post-authorization study practices in Russia. He also stressed that the focus of discussion was the drug safety rather than efficacy; the former should be the experts’ primary focus from the drug launch throughout its entire lifecycle. Drug safety must be assessed not only from the clinical but also from the immunological perspective. According to this expert, independent safety studies of immunobiologicals must be performed on a regular basis controlled by the government, and must be taken positively by the medical community.

The speakers summed up by saying that the first PASS of a Russian originator drug initiated by Petrovax Pharm that was conducted internationally would boost an interest to conducting such studies by other local companies.