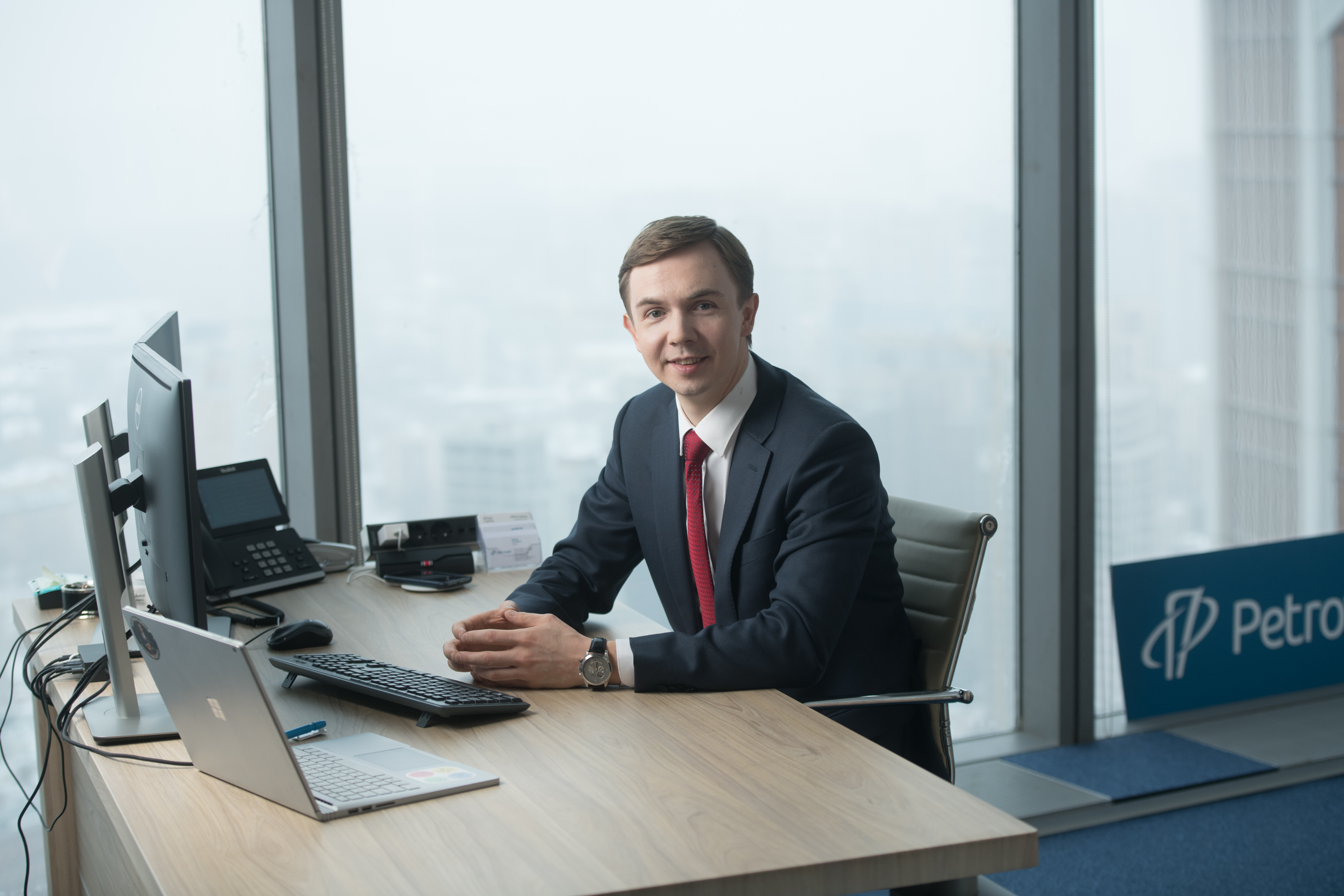 NPO Petrovax Pharm LLC’s medication Polyoxidonium, which is used for respiratory virus infections and as a vaccine booster, is undergoing Phase 3 testing on Covid-19 patients in Russia and will soon expand the trials to Slovakia, the company’s president, Mikhail Tsyferov, said in an interview. Preliminary results of the trial are expected in February and will be published in peer-reviewed journals, according to Tsyferov. “This is our ticket to export markets,” he said.

Russia, with the fifth-most Covid-19 cases globally, is battling a second wave of the pandemic that is threatening to overrun its hospital system. There were 24,326 new cases reported Tuesday, near the record level posted Monday. To date there are no medicines to treat Covid-19, according to the World Health Organization. Last week it recommended against using Gilead Sciences Inc.’s remdesivir, which was among the drugs President Donald Trump received when he was diagnosed with the disease in October.

The approach to testing Polyoxidonium, which has been registered for use since 1996 for various ailments in Russia, some former Soviet Union republics and later in Slovakia, differs from the Kremlin’s rush to authorize experimental Covid-19 vaccine candidates before they have been fully vetted.

In August, President Vladimir Putin announced that Russia would allow widespread use of a Covid-19 vaccine before trials established its safety and effectiveness. A second inoculation in testing was approved in October and a third one is expected before year-end.

Polyoxidonium is an immunotropic medication that helps boost the immune system. Covid-19 patients may become ill because their immune systems don’t do enough to protect them from the virus, suggesting such treatment may help, according to research by scientists at Washington University School of Medicine in St. Louis published in August.

Clinical trials using it to treat Covid-19 started in April and have demonstrated the drug doesn’t provoke an excessive immune response, Tsyferov said. 330 patients are taking part in the Russian testing and Petrovax hopes to include 25 people in a Slovakia trial that local health authorities approved this month. The research is being done according to WHO protocols, according to Petrovax.

Petrovax is also running several satellite trials, including to test if the drug works as a preventative medicine for doctors treating the coronavirus. One recent study involved 81 people with moderate to severe Covid-19 cases with 80% on oxygen support and there were no deaths, according to Tsyferov.

Should the main trial prove its effectiveness, Petrovax plans to file to use Polyoxidonium for Covid-19 cases beyond Russia and Slovakia. Petrovax is in contact with researchers in Oxford and Munich, while its experts have suggested filing for registration in Germany, the U.K. and the U.S., Tsyferov said.

Work to prepare the applications has already started. The company has the capacity to make as many as 15 million doses annually and currently sells 2.5 million a year.

Petrovax, which has an agreement to produce CanSino Biologics Inc.’s Covid-19 inoculation locally, is planning to invest 1 billion rubles ($13 million) to expand vaccine production. It is conducting a Phase 3 trial of the Chinese vaccine in Russia on over 700 people. Petrovax will also help CanSino run a trial of 8,000 people locally that was approved this month. If the vaccine is registered in Russia, Petrovax will be allowed to export it, said Tsyferov, who plans to take the jab himself.