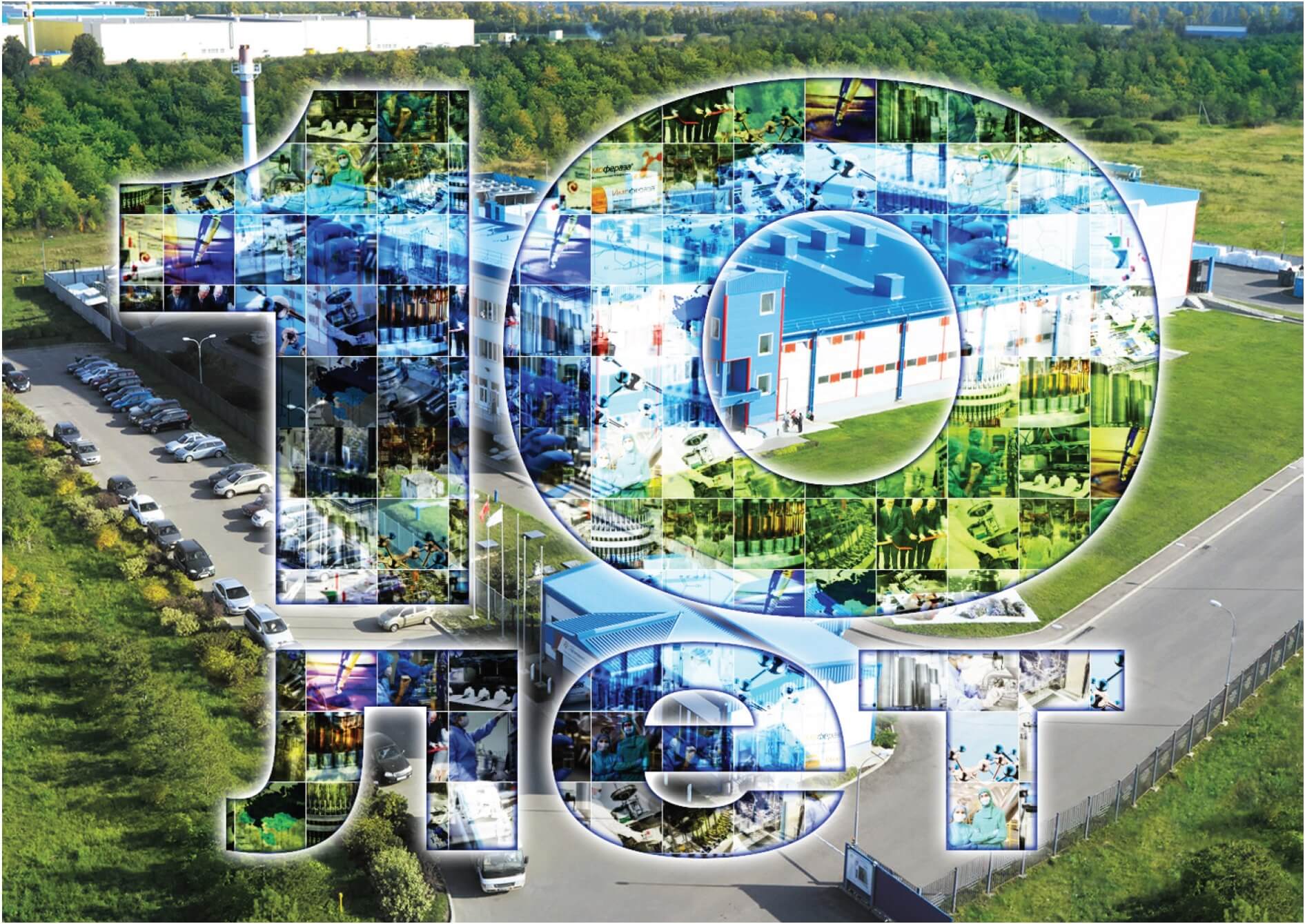 In September 2018, Petrovax Pharm’s pharmaceutical complex in Moscow Region marked its 10th anniversary. This high-tech facility that fully corresponds to the best global immunobiological manufacturing practices was launched in 2008. Presently, it is one of the TOP5 immunobiological manufacturing facilities in Russia. The pharmaceuticals manufactured by the facility are widely used within the health systems of Russia, CIS, EAEU, Eastern European countries, and Iran. To commemorate the event, the company has launched the production of Grippol® Quadrivalent, the first in Russia and the most advanced in the world 4-valent influenza vaccine. Petrovax Pharm has also presented an investment project for a new, third production line for APIs and finished dosage forms.

In 2008, Petrovax Pharm was the first local immunobiological manufacturers to launch a manufacturing complex fully compliant with the international GMP standards; it is located in Moscow Region. For the domestic pharma industry, it was a breakthrough. The newly launched complex was fast to produce Grippol® plus, a state-of-the-art flu vaccine, preservative-free, in single-shot syringes. For many years, this vaccine has been used for a massive immunization of the Russian population as well as exported.

Currently, the company’s pharmaceutical complex is one of the most advanced high-tech biopharmaceutical facilities in Russia operating in full compliance with the applicable Russian and international GMP and ISO:9001 guidelines. This is a full-cycle facility manufacturing APIs, single-shot syringed, ampouled, and vialed pharmaceuticals. The production capacities of the three lines provide for manufacturing 160 million shots of pharmaceuticals — from API synthesis to finished dosage forms.

The facility occupies a 2.5 ha area and includes a production and warehousing unit; lab unit; power unit; water treatment unit; and an administration building. The facility manufactures such vaccines as Grippol® plus (flu prevention) and Prevenar® 13 (preumococcal); immunobiologicals Polyoxidonium® and Longidaze® as well as state-of-the-art thrombolytics Metalyse® and Actilyse®.

Operating to GMP and ISO regulations provides for high quality, safety, and efficacy of the products. It is based on a well-established manufacturing and quality control system with strictly regulated and smoothly running processes at each stage of a product’s lifecycle. The facility has been issued a Russian GMP certificate by the Ministry of Industry and Trade and is the only Russian immunobiological manufacturer issued GMP certificates by EU (Slovakia) and Iran’s national regulatory authorities.

Last year, the facility was among the pioneers of the Roszdravnadzor’s (Federal Service for Surveillance in Healthcare and Social Development) drug labeling priority project. This project is of a high social significance for the industry as it aims to completely do away with counterfeit and substandard pharmaceutical products. To implement it, the facility had to upgrade the semi-automated packaging line and purchase new equipment. It is planned to implement labeling at all packaging lines step by step.

In early autumn, Petrovax launched production of Grippol® Quadrivalent, the first in Russia 4-valent vaccine protecting against four flu virus strains. It is the most advanced flu vaccine that employs an antigen sparing technology and has a high preventive activity and safety.

In 2018, a new, third line will be launched for APIs, tablets, and suppositories. This is a 1 billion-ruble-worth investment project. The new line will create more than 70 new jobs and will boost production of APIs 2.5-fold, tablets 7-fold, and suppositories 4-fold. This project will contribute to increasing the company’s lead on the Russian pharma market, boosting exports, creating contact manufacturing expansion prospects, including projects associated with phasing out imports.

Petrovax Pharm has a relevant expertise in implementing international projects involving full-cycle manufacturing technology transfer, quality control, and quality assurance for immunobiological products. Petrovax has formed partnerships with such world leaders as Pfizer, Abbott, Boehringer Ingelheim etc. to localize production of state-of-the-art pharmaceuticals and vaccines, specifically, full-cycle manufacturing of a high-tech 13-valent conjugated pneumococcal vaccine and technology transfer to produce innovative thrombolytics for cardiovascular diseases. Each project implemented in partnership with an international company gives a boost to the development of a production asset such as GMP standards, workplace culture, and staff competence.

Petrovax Pharm is one of the largest pharmaceutical employers and taxpayers in Moscow Region. As of 2017, Petrovax Pharm’s revenues reached 9,8 billion RUB, with 340 million RUB taxes going to the local budget. The company has 680 highly skilled employees, of them 345 employees working at the manufacturing complex at Pokrov Village, Podolsk District, Moscow Region.

The plans call for capacity extension to four lines, warehousing area extension, and construction of a new administration building.