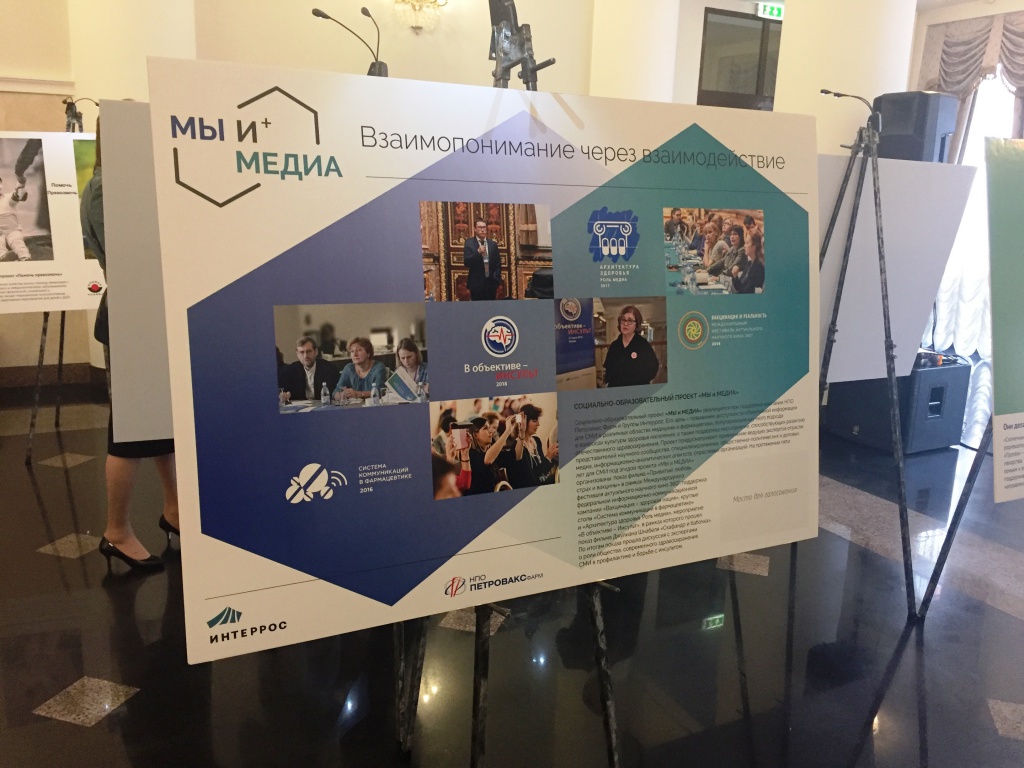 On 8 June, Gradsky Hall Theater in Moscow was the venue of the ‘We for the People’ Photo Show to display social responsibility and charity projects of pharmaceutical companies that have joined the Union of Professional Pharmaceutical Organizations (UPPO). Petrovax Pharm’s photos were based on the Social and Education Project ‘The Media & us’ being implemented by the company jointly with Interros Group.

The photo show run to mark the UPPO’s 16th anniversary displayed 26 social and charity projects implemented. The pharmaceutical companies that have made charitable donations an important component of their activities share the slogan ‘From One-Time Actions to Systemic Aid’.

The speakers at the opening press conference for the photo show were heads of charity funds and leading pharmaceutical companies.

Quite often, the public at large are unaware about specific company’s charity activities. Meanwhile, social and charity programs are being run by all UPPO members, and they are part of their systemic activities. The vast majority of such programs aim at improving the Russian health system and the quality of life of the Russian citizens as well as building patient awareness and providing targeted aid to the neediest population groups.
Liliya Titova, UPPO’s Chief Operating Officer

Petrovax Pharm’s photo story was based on the Social and Education Project ‘The Media & us’ that provided for an unbiased media coverage of socially significant and hot-button healthcare issues. Under the project’s aegis, special events were organized aimed at better awareness about preventive vaccination, stroke management, and the role of the media in practical healthcare. Over the five years of the project implementation, a number of roundtable discussions for the media were held such as ‘A Communication System in Pharma’ and ‘The Health Architecture. The Role of the Media’. The company has also sponsored a special media event ‘Camera Lens Focuses on Stroke’ as well as public screening of the movies ‘The Immunized: Love, Fear, and Vaccines’ and ‘The Diving Bell and the Butterfly’. The project design provides for discussions involving top industry experts, lead scientists, specialized, sociopolitical, and business media, information and analytical agencies, and industry-specific organizations. 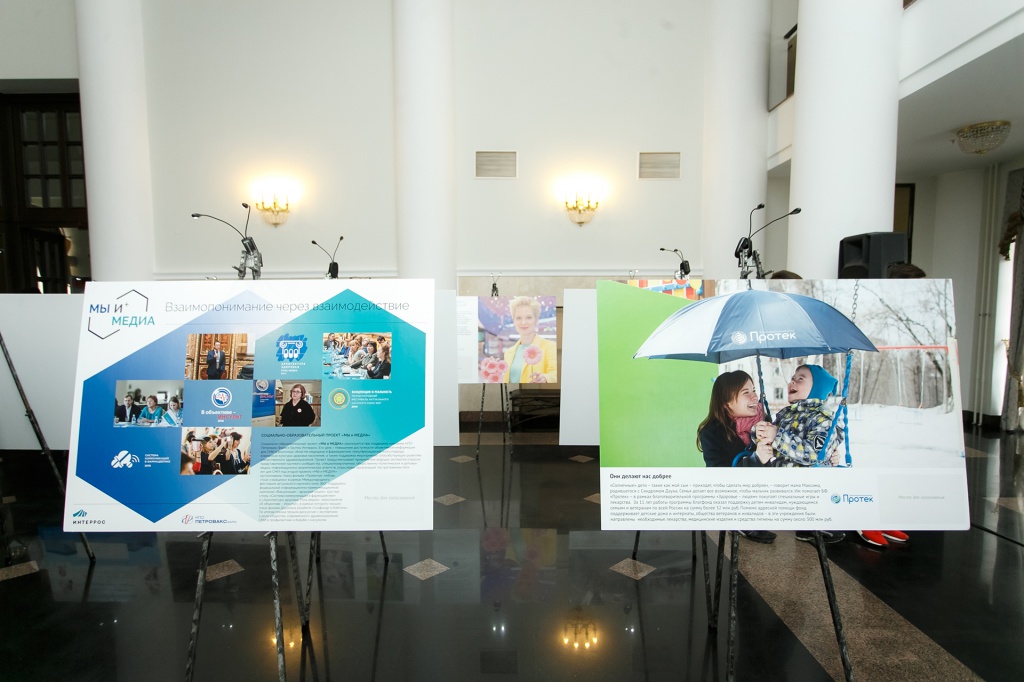 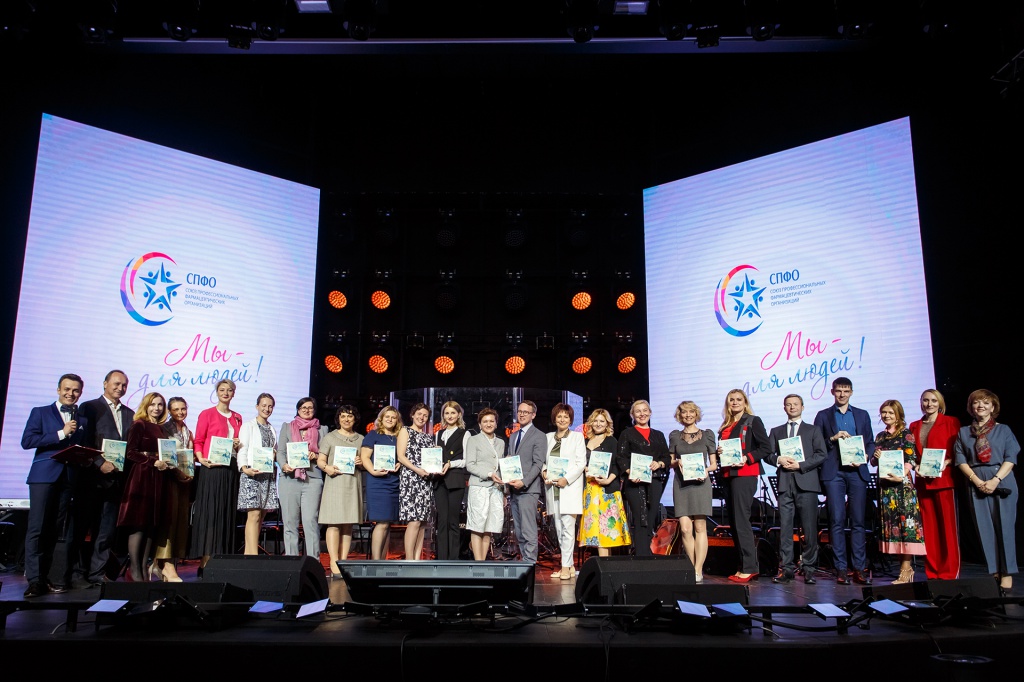 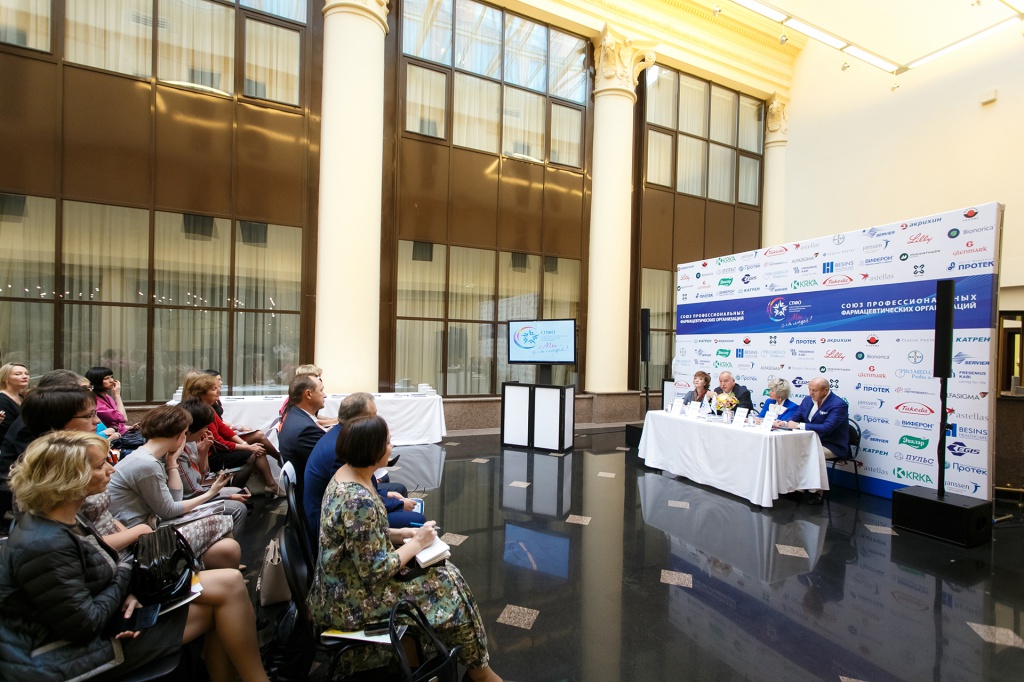