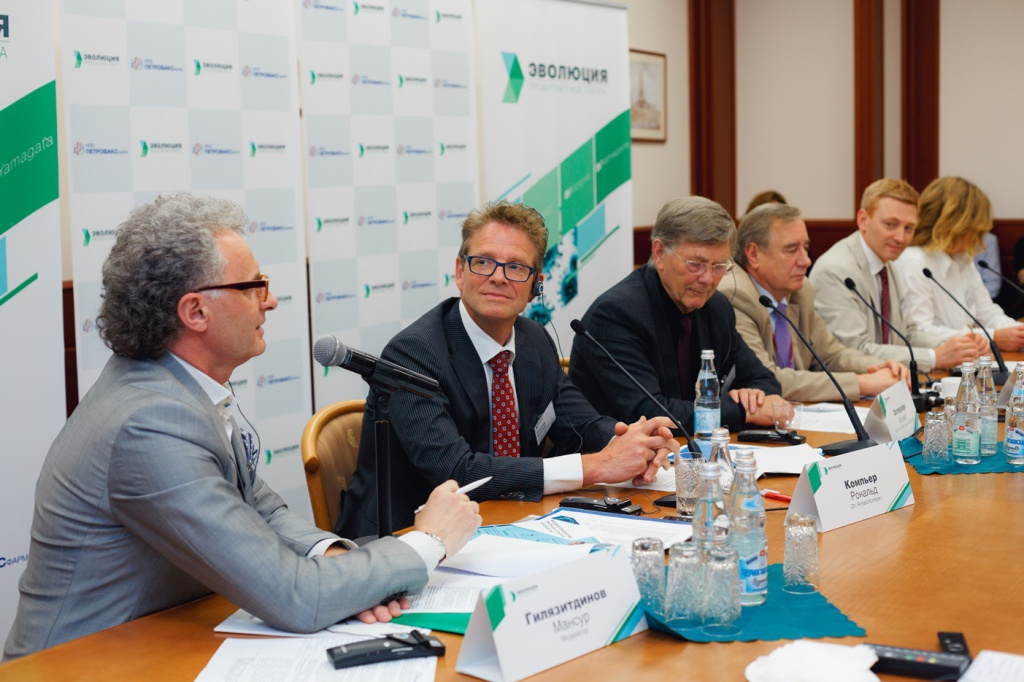 The first local quadrivalent influenza vaccine will be approved in Russia shortly. Experts say that currently it has not only the maximum safety profile but also fundamental health economics benefits. Its use will provide for prevention of up to 265.8 thousand influenza cases per epidemic season and saving more than 2.5B RUB of budget allocations vs. traditional trivalent vaccines.

The opposition of the humankind and viruses has lasted for ages. It will be no exaggeration to say that vaccines have been a critical stage in the civilization development because they have made it possible to eliminate such infections as smallpox, infantile paralysis, cholera, tetanus, and diphtheria. In the past century, human life expectancy increased by 30 years, mostly due to vaccination.

Preventive vaccination has helped kill many fatal infections. Although the influenza virus is considered a manageable infection, it remains unique as its capability to continuously change with the emergence of strains with properties new in principle makes influenza unpredictable and dangerous. Influenza pandemics have accompanied the humankind for centuries. Today, notwithstanding the accumulated knowledge and advances in virology, genetics, molecular biology, and chemistry as well as high-tech manufacturing facilities, the opposition with the influenza virus is ever strong and is shifting to a new stage.

Prof. Nikolay Briko, Dr. med. habil., Head of the Department of Epidemiology and Evidence-Based Medicine of I.M. Sechenov First Moscow State Medical University, Chief External Expert in Epidemiology of the Ministry of Health of the Russian Federation, Academician of the RAS

A hundred years ago, the globe went through three waves of the Spanish flu, the severest pandemic of the century, with the death toll mounting, by various estimates, to 40 to 100 million lives. In the mid-20th century, the planet was hit by the Asian and Hong Kong flu pandemics, each of them claiming the lives of 1 to 4 million people. And the end of the 20th — beginning of the 21st century was marked by the ‘bird’ and ‘swine’ flu pandemics. According to the WHO, the annual seasonal influenza epidemics result in 3-5 million severe cases and 290-650 thousand fatal cases on the global scale.[1] The high-risk population groups include children, pregnant women, the elderly, and patients with chronic diseases. Influenza does not only affect the immunity but also presents a threat in terms of major complications such as pneumonia, otitis, and exacerbation of chronic diseases.[2]

The soundest way of influenza prevention is annual vaccination. WHO experts estimate that in the epidemic seasons when the vaccine and circulating virus strains coincide, vaccination provides for a 50-60% morbidity rate decrease in the population.[3]

Presently, we are on the verge of a new influenza control stage, namely, the implementation of the first Russian 4-valent vaccine in the healthcare practice. This vaccine forms the immunity against two influenza A virus strains (H1N1 and H3N2) and two influenza B virus strains (Victoria and Yamagata).

Traditionally, influenza virus В has been perceived as less virulent and uncapable of causing large-scale epidemics and severe diseases. However, based on recent experience, the footprint of influenza В broadens, and its contribution to seasonal epidemics increases. In 2012, based on the results of a many-year monitoring, the WHO recognized the potential benefits of including second strain B into trivalent vaccines, and as soon as in 2013, the first quadrivalent influenza vaccine was approved in Europe.

Prof. Dmitry Lioznov, Dr. med. habil., Deputy Director for Science of the Research Institute for Influenza of the Ministry of Health of the Russian Federation (St. Petersburg) 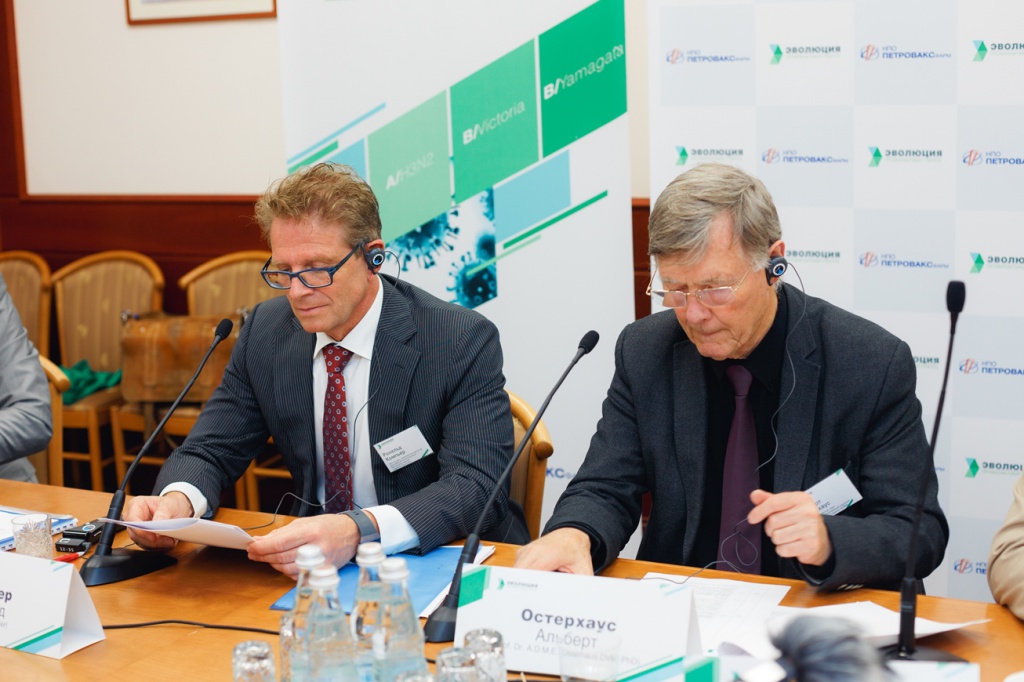 The vaccine evolution has followed the path of increasing not only their efficacy (from monovalent to quadrivalent) but also safety (from activated to inactivated subunit vaccines). The first-generation vaccines contained a weakened but still ‘live’ influenza virus. Therefore, their use put the patients at risk of complications, and they were contraindicated in children, subjects with allergies, blood and nervous system diseases, malignant tumors, immunodeficiencies, etc.

The next step was the development of inactivated (‘killed’) vaccines containing fragments of the destroyed virus. However, they could also cause adverse reactions (fever, local edema, etc.) in about 30% of cases.

The third stage is the development of split inactivated vaccines containing fragments of the viral envelope and internal proteins.

The fourth stage is the development of subunit vaccines containing highly purified viral surface antigens only. They are characterized by high immunogenicity and better tolerability.

However, the WHO still challenges vaccine developers with increasing their efficacy and, most important, safety for all population groups. Therefore, on the global scale, scientists focus on searching for a safe adjuvant to boost the immune response that would provide for reducing the antigen content per vaccine shot.

It was the Russian developers that have succeeded. Polyoxidonium, a unique immunoadjuvant developed by Petrovax Pharm, has made it possible to create the fourth-generation vaccines (subunit adjuvanted). Polyoxidonium as a vaccine component provides fast and stable immune response, reducing the viral antigen dose three-fold, and increasing the injection safety. This technology is unique; it does not have any analogues in the world and has been successfully used for manufacturing Grippol and Grippol plus vaccines for more than 20 years. Over the period of use, more than 200 million shots of Grippol and more than 100 million shots of Grippol plus were injected to immunize the population. 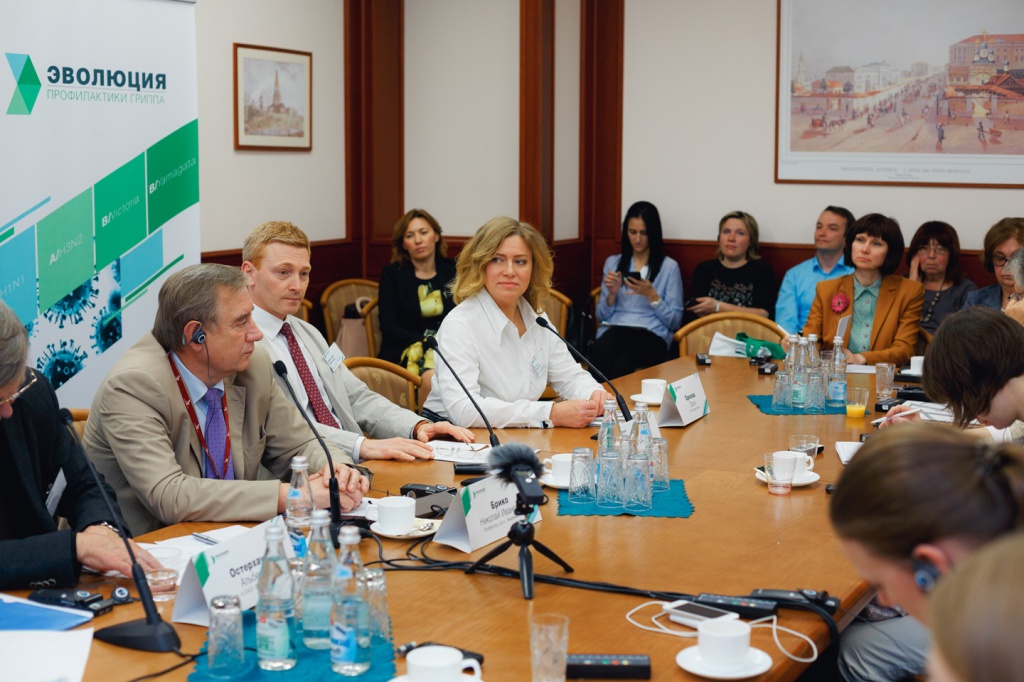 The vaccine will be manufactured full-cycle in Russia starting from API production, including antigens, to the GMP standards, in single-shot syringes, preservative-free. It will be manufactured by Russian immunobiological company Petrovax Pharm and St. Petersburg Research Institute of Vaccines and Sera of the Russian Federal Medical and Biological Agency. The development of the quadrivalent vaccine is our company’s substantial contribution to the development of the immunobiological industry and a logical continuation of the range of state-of-the-art influenza vaccines. The vaccine will be available for immunization of the adult Russian population in 2018. We are planning to develop our exports and launch this vaccine, first of all, in the EAEU and Middle East markets.