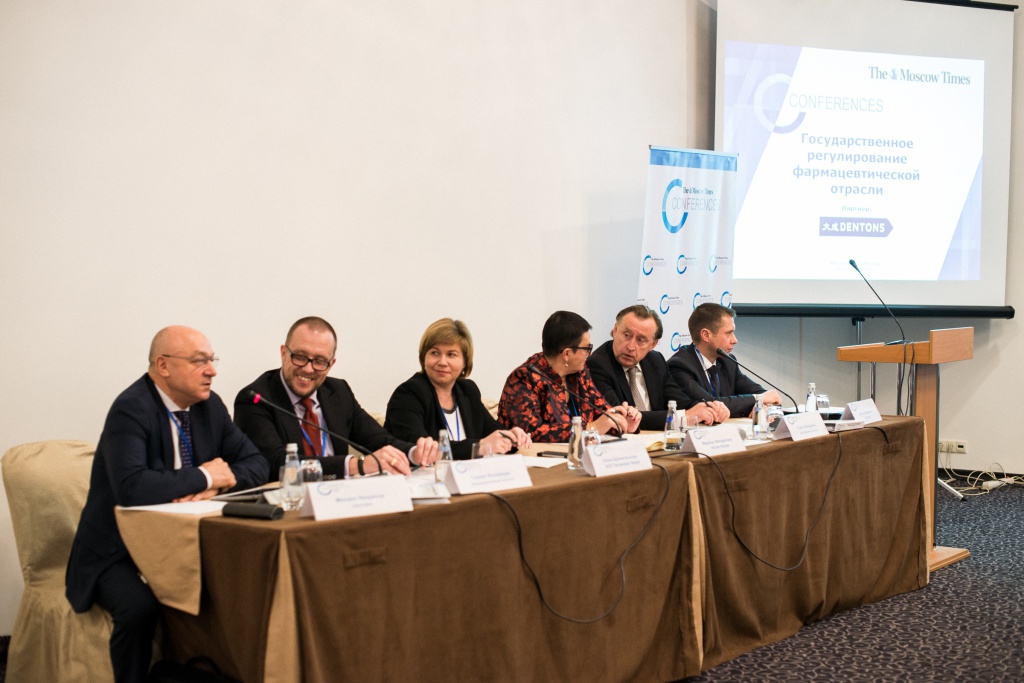 On November 20, Moscow was the venue of The Moscow Times’ annual conference «The government regulation of the pharma industry» with more than 80 delegates representing government authorities, industry experts, and heads of leading local and foreign pharmaceutical companies.

Representatives of the leading pharma companies noted that despite all hardships of 2015, the Russian pharma market was able to partly get adapted to the tough economic environment, but its destiny would further largely depend on the state support. At the same time, the EAEU common market may provide new opportunities.

«Over the past year, the macroeconomic situation in this country has changed, which significantly affected the industry overall, including pharma. We are looking forward to stabilization of the situation that we had to go through in 2015 as we have already learned how to manage it, and worked out a new corporate development strategy. We have not suspended any of our R&D projects, and even added 7 projects to our plan; these require investment, and are difficult to implement in a context of uncertainty. The pharma industry cannot live by  periods. We have a long cycle of clinical trials, drug registration, and production scaling. We count on state support. It is very important adopting legislation that will define the local manufacturer status and preferences, subsidies for clinical trials, and production upgrade," emphasized Petrovax Pharm President Elena Arkhangelskaya.