Immunization Schedule. When? What? Whom?

Modern medicine knows about more than 6,500 infectious diseases. Why is it so important to be vaccinated?

Is vaccination the only way to overcome infectious diseases? 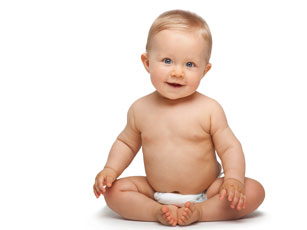 Modern medicine knows about more than 6,500 infectious diseases. Why is it so important to be vaccinated?
Vaccination is the most reliable, time proved method of fighting infections. Its efficacy has been proved both by statistics and hands-on experience of physicians on the world scale. Vaccination made it possible to do away with smallpox, significantly reduce poliomyelitis morbidity, in some countries including Russia, to basically eliminate measles and parotitis, as well as massively decrease diphtheria, epidemic roseola, and tuberculosis incidence rate. The WHO announced 2011-2020 the decade of vaccines, thus having set an objective of reducing mortality and disability associated with diseases that can be managed by vaccination through extending immunization schedules of specific countries, and vaccination coverage. (see the state report “On the sanitary and epidemiological welfare of the population of the Russian Federation in 2013”).

In Russia, vaccination is one of the national priorities. 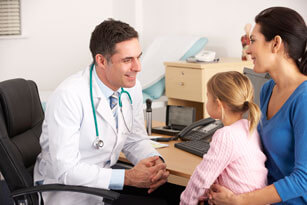 R&D efforts in respect of new efficacious vaccines are continuously underway. Currently, there are more than 100 new vaccines at different development stages, including those against especially dangerous diseases, hepatitis C as well as universal influenza, and HIV vaccines. 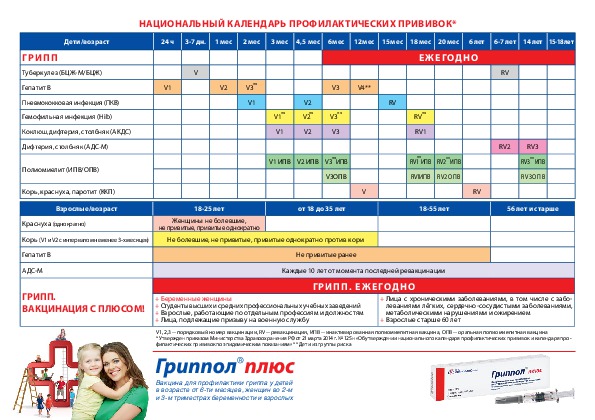